What is this initiative?

Healthcare delivered to your neighborhood. For decades health was ignored by successive governments. They built too little too far. Mohalla Clinic is a revolution in healthcare.

Illnesses for the common people meant rushing to the government or private hospitals for urgent care. Over 70 years since independence governments ignored providing quality primary healthcare. We only had the big hospitals with big bills for small illnesses which pained the common man/woman.

Now with more than 300 Mohalla Clinics spread out across Delhi AAP Arvind Kejriwal government has decentralized healthcare. Hundreds of essential medicines and tests are now available in the neighborhoods.

Earliest. Closest. Surest. The concept of AAP Arvind Kejriwal Delhi government is to provide healthcare with a mantra of these guiding principles. Not anymore someone if your family will have to struggle for long to get that urgent doctor’s advice and remedy. Now there’s a place for your treatment where you’ll get it surely. 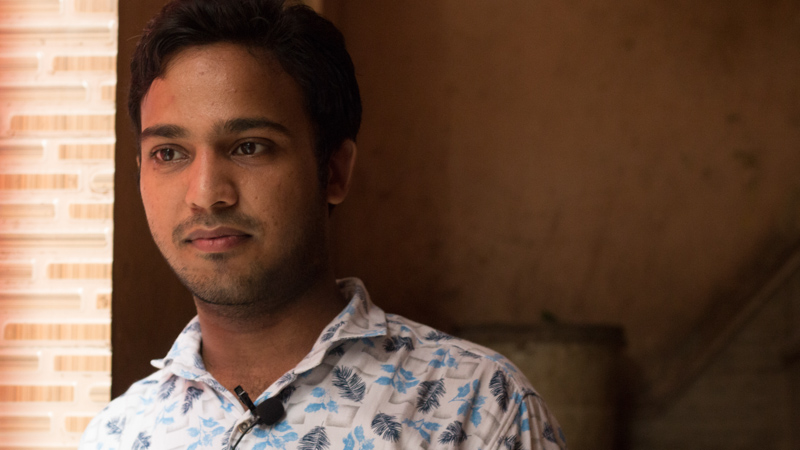 Healthcare is defined as “The organized provision of medical care to individuals or a community”.

Medicine first appeared in the form of healing with plants, during prehistoric times and became more apparent during the early civilizations of Mesapotamia, Egypt, India, China, and Greek and Roman Empires as well. In India, the first signs of Ayurveda appeared in the Atharva Veda, ancient religious texts that date back to 1500 BC where diseases and their treatment made their first appearances. Hospitals claimed to have existed even during the times of Buddha in the 6thC BC and it was during that time that Sushruth performed the first surgeries and wrote his treatise about surgeries entitled Sushruta-samhita.

The earliest signs of formal healthcare in Europe were seen with the advent of the likes of Florence Nightingale and Louis Pasteur. Florence Nightingale in 1854 organised a team of nurses to help British soldiers during War. Louis Pasteur, the French chemist discovered in the 1860s, that diseases were caused by microbes, which ushered antiseptic practices. While in America, it was Surgeon General Dr Blue who was in charge of providing leadership during the Influenza Pandemic of 1918.2 In India, the European missionaries brought with them the system of Allopathy in the16thC.

With the establishment of the East India Company, the British medical system slowly became more prominent than the prevailing Indian one. Post-Independence, Ayurveda was encouraged once again and its revival given prominence. Private practitioners also began to appear and these still remain the dominant players today. The first National Health Policy was drafted in 1983 with the aim of providing healthcare to all. Healthcare remains the responsibility of the State Government though Ayushman Bharath an insurance-related healthcare scheme was launched in 2018 by the Central Government.